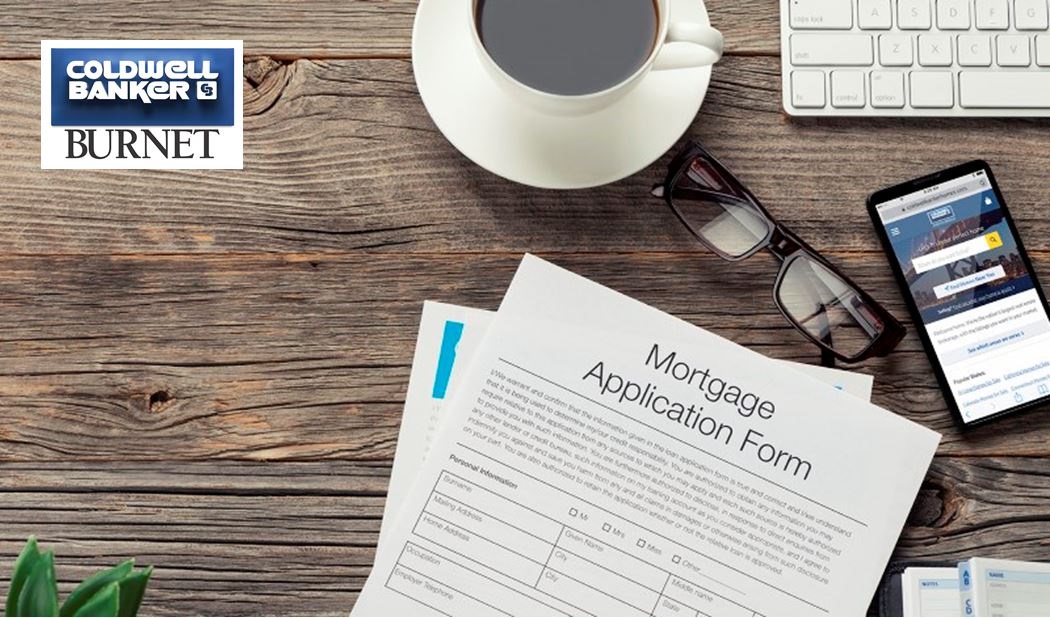 In the first post of the series, we explored why housing market had a good 2016 and should have a better 2017. Housing is expected to strengthen despite some economic uncertainty.

Tight inventory and economic growth will push home prices up by about 5% by the end of 2017, according to Doug Duncan, chief economist for Fannie Mae, the government-led mortgage company. The price increases will be about the same as they have been this year.

But because there are relatively few homes for sale, with short supplies in many hot markets, many house hunters might fail to find suitable properties. Consequently, sales volume of existing homes will rise more modestly, only about 1.6%. That follows a 2.5% increase in 2016 and a 6.5% jump in 2015. Builders will take up some of the slack, according to Duncan, with sales of new homes forecast to go up by 15% after recording a 7.5% bump in 2016.

Robert Dietz, chief economist for the National Association of Home Builders, is not quite as bullish on new home construction. Builders are having trouble gearing up quickly and shortages of new homes will continue. But he still forecasts that construction of single-family homes will spike about 10% next year.

“Demand is improving with respect to demographics, particularly among Gen Y’s young adults,” he said. “Although increasing mortgage rates will be a headwind that could limit price growth, prices should continue to rise due to short supply.”

Interest rates on mortgage loans have already jumped: Since Election Day they have risen more than half a percentage point to an average of about 4.2% for 30-year loans, according to Freddie Mac’s weekly survey released December 14.

And in mid-December, the Federal Reserve upped its benchmark rate by a quarter point and announced it expected to raise rates three times more in 2017, citing the stronger economy for its action.

Industry experts do not expect mortgage rates to become unaffordable in 2017, however.

“It’s too soon to be concerned,” said Keith Gumbinger, VP of HSH.com, a mortgage information provider. “The Fed will continue a low and slow path. It’s not like flipping a light switch. All will take time.”

Gumbinger’s forecast is for rates to rise by the end of next year only into the 4.6% to 4.8% range after spending most of the year below 4.5%. That’s still historically low and not likely to have a big negative impact on sales. The half point rise translates into $60 or so more tacked on to a $1,000 a month loan payment. Most buyers will be able to stretch their budgets to accommodate the addition.